I was born into a musical family and started playing piano and singing at the age of 7. After graduating from the Music High School Vienna I studied classical piano pedagogys at the University of Music and Performing Arts Vienna. While still studying classical music I got very interested in other genres where improvisation is a big part of it. I decided to study jazz piano at the Music and Arts University of the City of Vienna. I’m playing a lot as a sidewoman and with my own band mainly in Austria and Europe. After finishing my studies in Vienna, I’m currently doing a Master in jazz composition at the Norwegian Academy of Music in Oslo. As I also lived in Strasbourg for one year, I got in touch with the rich free jazz scene in France. My music is heavily influenced by my two beloved musical styles, classical music and jazz. I recently wrote the music for several video games and starting to work as a sound designer as well. 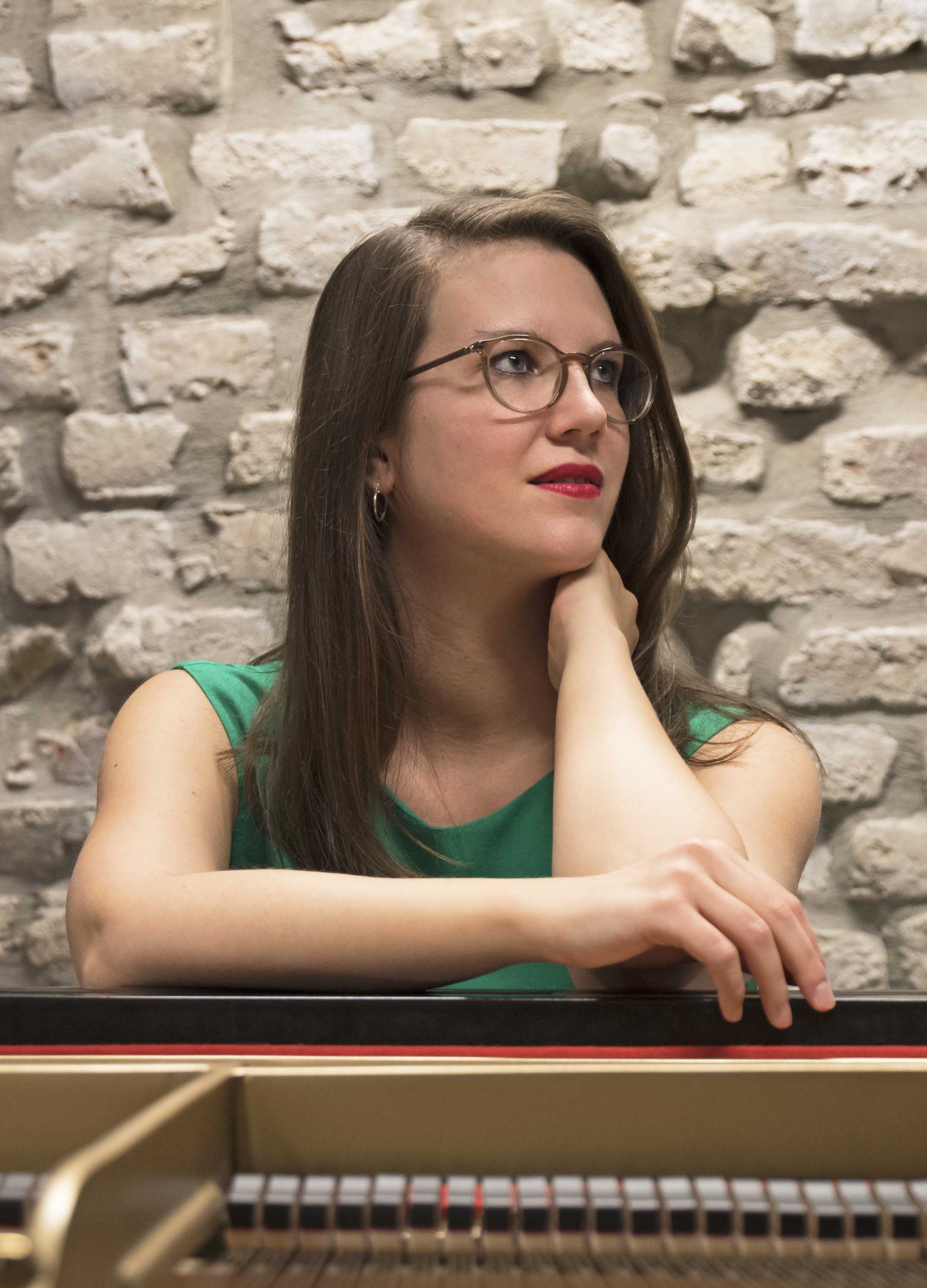 Since 2019 freelance composer and sound designer for video games

Since 2010 piano tutor for classical and jazz piano